Editorial: Labour's old policies go from ‘ruinous’ to ‘possible’ — but no thanks to Keir Starmer

BUDGETS are always an exercise in political sleight of hand and Rishi Sunak assumed the role of pier-head magician with a confidence born of the conviction that he was not facing much in the way of a systematic challenge.

Indeed, Budget Day’s events resembled nothing so much as a bring-and-buy sale in which the Tory Chancellor left bearing a bundle of Labour’s discarded policies while Keir Starmer turned up keen to take possession of Tory policies made newly redundant by the scale of capitalism’s Covid crisis and the government’s tsunami of sterling.

Under his Saville Row suit the Tory Chancellor now sports a recycled T-shirt emblazoned with the Corbynite slogan I Raised Corporation Tax.

The supposedly “ruinous” 26 per cent corporation tax advanced by Labour’s shadow chancellor just two years ago is now the eminently “affordable” 25 per cent which both Tory ministers and big business bosses seem to have swallowed without too much anguish. John McDonnell was mugged.

Even so, Labour had some good lines. Starmer made a decent stab at subverting Sunak’s spin but the much-trailed corporation tax hike spiked his guns. Sunak’s highly significant silence on the health crisis and his studied indifference to the crisis in social care were brushed off.

Budgets are all about the big numbers and it is a big ask for Labour to turn the debate on the dubious morality and tricksy tweaks buried in the Chancellor’s breezy presentation into a scrutiny of the government’s moral compass.

Indeed, it is impossible without recourse to the language and substance of class politics with which Labour’s leader is uncomfortable.

A measly 21p rise in the minimum wage and a future freeze on any increase in personal tax thresholds means that for millions any hourly pay rise is minimal and — as inflation eats into the value of wages — more and more of the income for working people will be eaten up in income tax.

And council tax rises, which fall unequally on the poorest and most poorly housed, are on their way.

The coronavirus crisis, with millions on furlough pay — effectively a 20 per cent pay cut and millions facing a cliff edge when the income support schemes end — has obscured the daily reality of the capitalist job market where we collectively — that is the class of people who live on their pay — receive in wages just a proportion of the values produced by our labour.

Just for the purposes of comparison, let us take the EU aggregate labour force of just under 190 million workers with a net average income per worker of just over €73,000 (or just over £62,000).

It is a moving target and the situation varies from state to state but generally speaking workers receive just under half of the value they produce while the rest is appropriated by the class of employers. It is the same in Brexit Britain.

This is an explanation for the massive increase in the poverty gap that has accompanied this latest stage in capitalism’s global crisis.

The problem for Labour is that unless it can give voice to the distinctive interests of working people in a clear and concrete way, it is unable to take on the Tories except on the general grounds of efficiency and competence.

Labour presently gives the impression that it is more interested in demonstrating its reliability as custodian of the present system rather than offering a challenge to its routine functioning. This is evident from its approach to the economy and its stand on foreign and defence policy.

This approach will win no elections. 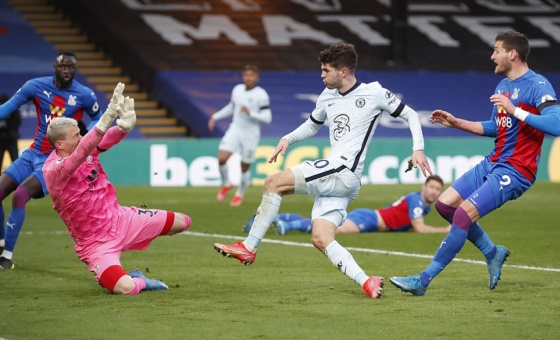