Latest releases from Nadia Reid, Shabaka & The Ancestors and Cornershop

Nadia Reid
Out of My Province
(Spacebomb)
★★★★

FOR her third album, Kiwi singer-songwriter Nadia Reid decamped to Virginia in the US to work with Spacebomb, an increasingly feted record label and recording studio co-founded by Matthew E White. 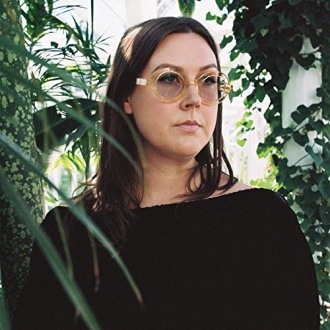 Working with the house band, 28-year-old Reid shifts from the New Folk of her earlier work to an expertly produced warm country-soul sound. It’s “definitely a travelling album; they are road songs,” she says.

The upbeat Oh Canada was apparently inspired by Canadian artists such as Rufus Wainwright and Joni Mitchell, while the wonderful Other Side of the Wheel was written during a solo retreat on the Amalfi coast (“You were writing to me every day/I was praying for us in my own little way.”)

Radiating a captivating confidence, Out of My Province is a moving confessional record that brings to mind the best of Laura Marling and fellow antipodean Julia Jacklin.

Shabaka & The Ancestors
We Are Sent Here by History
(Impulse! Records)
★★★★

THE current figurehead of British jazz, Shabaka Hutchings is best known for leading two critically-acclaimed groups: the insurrectionary Caribbean-influenced Sons of Kemet and the cosmic-digital outfit The Comet Is Coming. 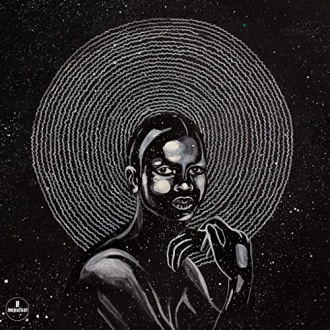 Shabaka & The Ancestors is his third major musical project, with the alto saxophonist backed by a hugely talented South African band including vocalist Siyabonga Mthembu on their pugnacious second record.

Recorded in Cape Town and Johannesburg, the intensity of tracks like They Who Must Die brings to mind John Coltrane’s more challenging work, while there is a little of Charles Mingus in the mournful semi-orchestral Beasts Too Spoke of Suffering.

Hutchings describes the restless suite as a “meditation on the fact of our coming extinction as a species.”

A real visionary – check out that Public Enemy-sized album title – everything he touches seems to turn into gold. 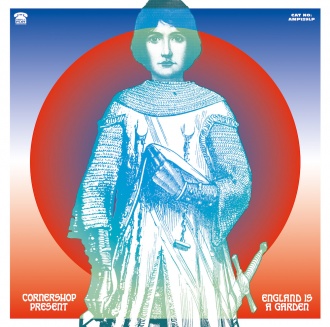 Recorded in the shadow of Brexit, from the title track to the soft reggae of Everywhere that Wog Army Roam and driving St Marie under Canon, questions of national identity thread through proceedings.

After all, it was lead singer Tjinder Singh and the rest of the band who presciently called out Morrissey’s “racist overtones” in 1992.

The Marc Bolan-style glam stomp of No Rock Save in Roll is as bold as their 2002 highlight Lessons Learned from Rocky I to Rocky III, while the effects-laden boogie I’m a Wooden Soldier also harks back to T-Rex.

Best of all is The Holy Name, a woozy nine-minute communal singalong complete with mantras, street recordings and a school choir.

In young Yan Bingtao, snooker has a new Chinese superstar